Advertisement
Home Music News Kings of Leon Admit They Put Pressure on Themselves Following Success of... 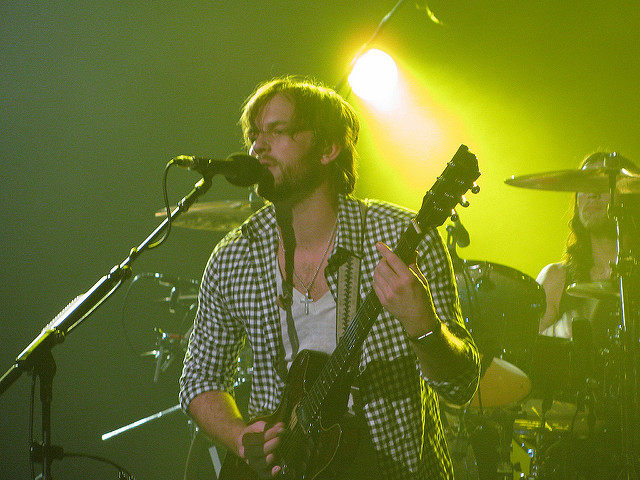 Kings of Leon have discussed the “shitty time” that they had following the success of Only By The Night.

Only By The Night was the band’s fourth, and most successful studio album. Its release in 2008 saw songs ‘Use Somebody’ and ‘Sex On Fire’ become big crossover hits, but the success of the album also had its downside, as Kings of Leon discussed recently.

The band’s drummer Nathan Followill explained, “You put so much pressure on yourself after that – to at least maintain that momentum you’ve got going — and we really had a shitty time in the studio trying to do that. Trying to chase a hit or trying to recreate success you had on previous things. So going into this record we had the frame of mind of no pressure to recreate any success we’ve had prior to this.”  However, Followill said that they took a more relaxed approach with their newest album Walls, “We were scared shitless and excited at the same time and just going into it we were like, “We’re just gonna roll with it. And wherever the record takes us, that’s where we’re going to go.”

Kings of Leon released Walls in October 2016,with the album debuting at number one in the US and UK album charts. Talking about the more relaxed approach they took while making Walls, Folowill said “There’s no right or wrong way to make a seventh record,” he added, “You’ve obviously established yourself well enough if you can make seven records.”