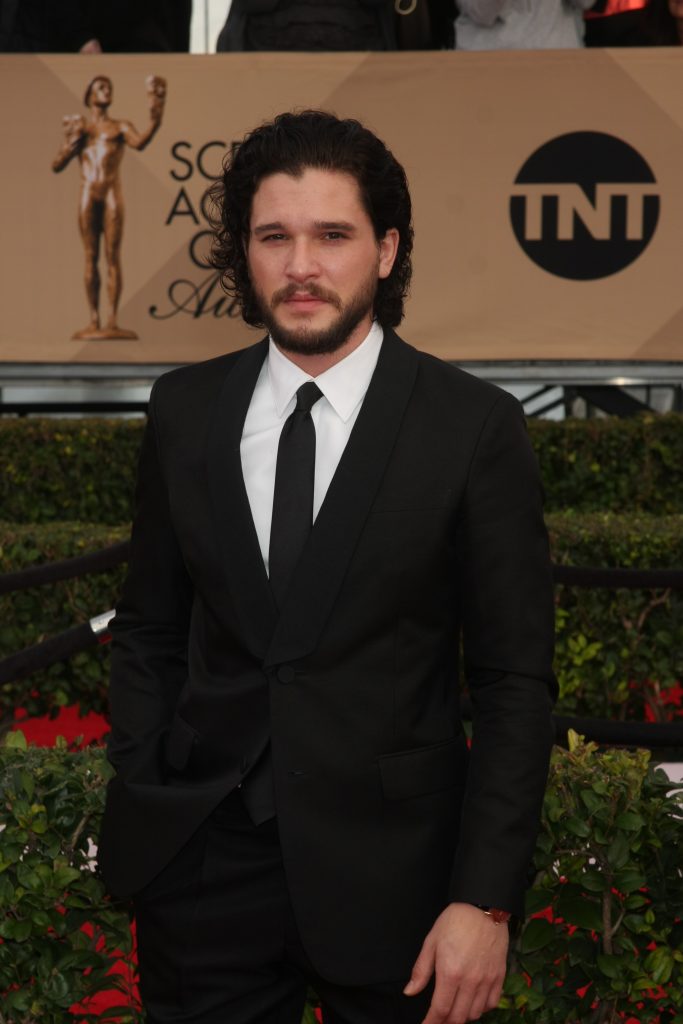 Kit Harington has revealed he started therapy as he adjusted to the worldwide fame brought by starring in Game Of Thrones.

The actor has played Jon Snow on the show since 2011 and will pull on his famous fur cape for the final time when season eight airs next month.