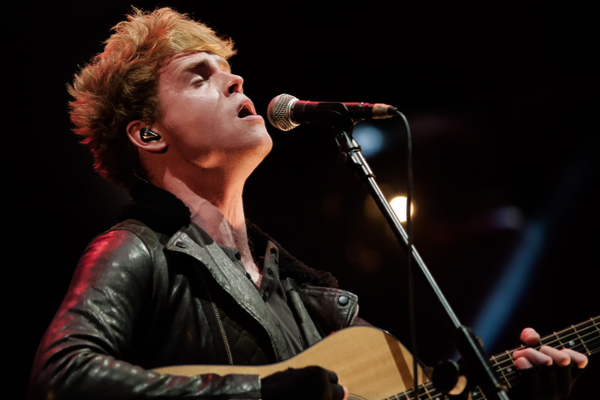 Kodaline have announced their plans for a new string of live streamed performances, set to take place at the end of August and early September.

The live shows will take place twice a day at 11am and 8pm on August 29th, and September 5th, 12th and 19th respectively.

In 2019, Kodaline played some of the biggest shows of their career.

At home in Dublin they sold-out two huge outdoor shows at St. Annes Park, while a ten-date UK tour culminated with a packed show at London’s historic Roundhouse.