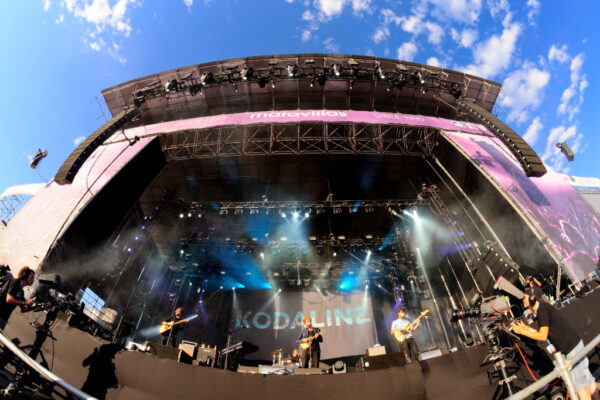 Kodaline have announced two summer shows for next year.

After their sold out gig at Malahide Castle last Summer, the band will play at St Anne’s Park in Dublin on May 31st and June 1st 2019.

Since breaking onto the scene, Kodaline have racked up sales of almost 2 million albums across their three releases – Politics of Living ,Coming Up For Air and their debut In A Perfect World.

Advertisement
They topped the album Irish album charts with their highly anticipated third album Politics of Living in October and the album sees them team up with some of the best production and writing talent around.

Tickets for the concerts go on sale next Tuesday.