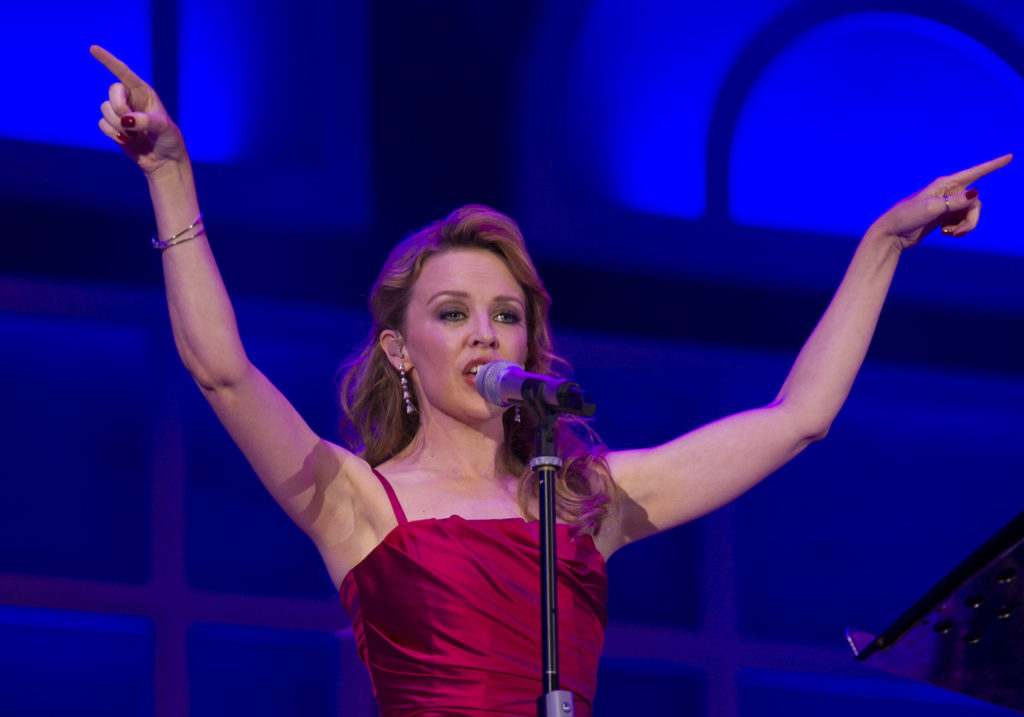 It’s being reported Kylie Minogue will perform at Glastonbury next year.

The singer’s said to have signed up for the coveted Sunday afternoon “Legends” slot, according to The Sun.

The 50-year-old was booked for the festival in 2005, but was forced to cancel her appearance after being diagnosed with breast cancer.