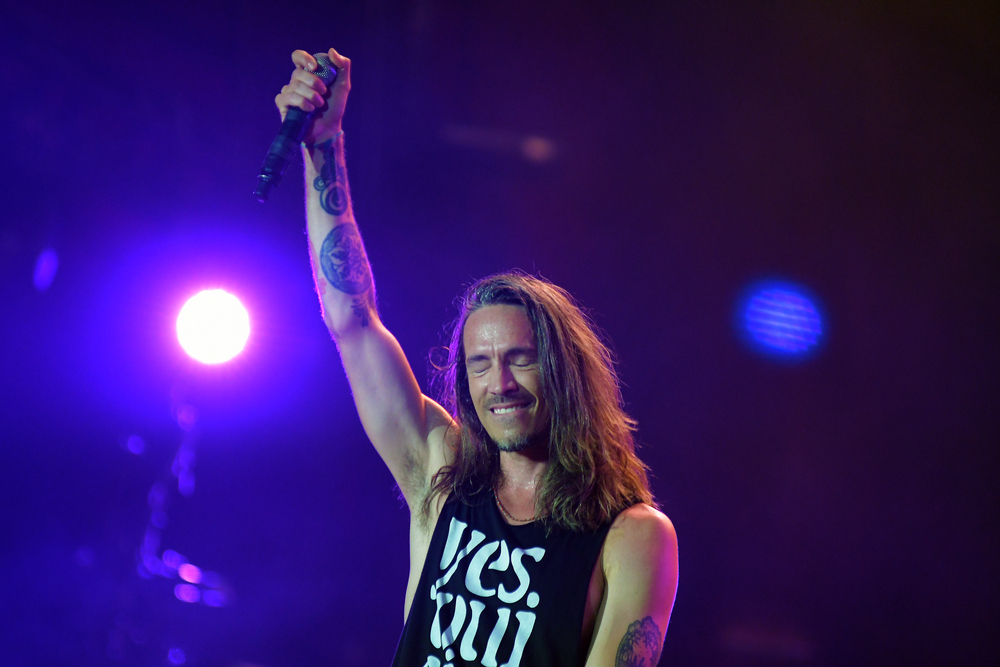 Iconic multi-platinum Los Angeles rock band, Incubus, have announced their first Irish shows in over three years. The band will hit these shores in September to play two dates, September 10th at the Ulster hall, Belfast and September 11th at The Bord Gáis Energy Theatre, Dublin. Tickets go on sale this Friday 27th April at 9am via Ticketmaster.

Since their formation in 1991, Brandon Boyd on vocals, Mike Einziger on guitar, piano, backing vocals, José Pasillas ii on drums, Chris Kilmore on turntables, keyboards, and Ben kenney on bass, the band have consciously and continually shifted their perspective with each subsequent album.

Their recent eighth full-length album, the aptly titled ‘8′ released on Island records arrived at a significant milestone for Incubus. It was released exactly 20 years since their major label debut S.C.I.E.N.C.E. landed back in 1997.

As of last year, the band’s sales exceeded 23 million worldwide, while landing four top five debuts on the Billboard top 200 and one Number 1 album. They’ve graced the stages of festivals everywhere from Lollapalooza and Air + Style to Download Festival and Pinkpop in addition to touring alongside the likes of Deftones, Linkin Park, Outkast, Moby, Jane’s Addiction, Queens of the Atone Age, and many more.

Please note €1/ £1 from every ticket sold goes to the band’s charity foundation http://www.makeyourselffoundation.org/