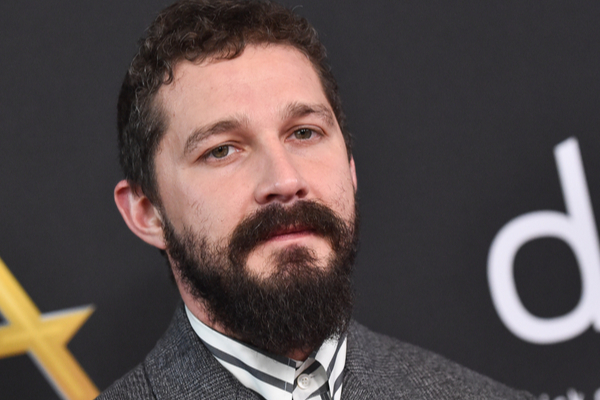 The legal team of American actor, Shia LaBeouf has denied allegations of sexual battery and assault made against the star. The actor has been accused by his former girlfriend and British musician, FKA Twigs in a civil lawsuit last year.

In a court hearing, LaBeouf’s attorney said that the actor “denies generally and specifically each and every allegation” of the complaint. A court document was filed on February 5th and became available to Reuters on Thursday. The document states the singer’s allegation of sexual battery was invalid “because none of the acts alleged were based on sex.”

According to the lawsuit, Barnett was a passenger of LaBeouf’s vehicle in February 2019. She claims the actor was driving recklessly, and that he forced her to tell him she loves him by taking off his seatbelt and threatening to crash. The then couple were on a trip to the desert outside of LA, where Barnett alleges LaBeouf once woke her up in the middle of the night by choking her.

Former child star LaBeouf, 34, is currently receiving unspecified in-patient treatment, according to a source close to the actor. The actor previously apologised for hurting those around him in a general statement, citing a history of alcoholism and aggression.

32 year-old Barnett gave an account of her experience with LaBeouf to the New York Times, where she calls their former relationship as “the worst thing I’ve ever been through in the whole of my life”. Tahliah said she wanted to raise awareness of “the tactics that abusers use to control you and take away your agency”.

LaBeouf responded to the detailed allegations by telling the Times that “many of these allegations are not true”. However, the actor said he owed Barnett and Karolyn Pho, another woman whose claims feature in the lawsuit, “the opportunity to air their statements publicly and [for me to] accept accountability for those things I have done”.

Barnett’s attorney said that LaBeouf’s “legal tact and recovery plan, while not surprising, are poorly misguided self-help strategies” in a statement on Thursday.