Advertisement
Home Music Lana Del Rey Hints That Radiohead Dispute Might Be Over? 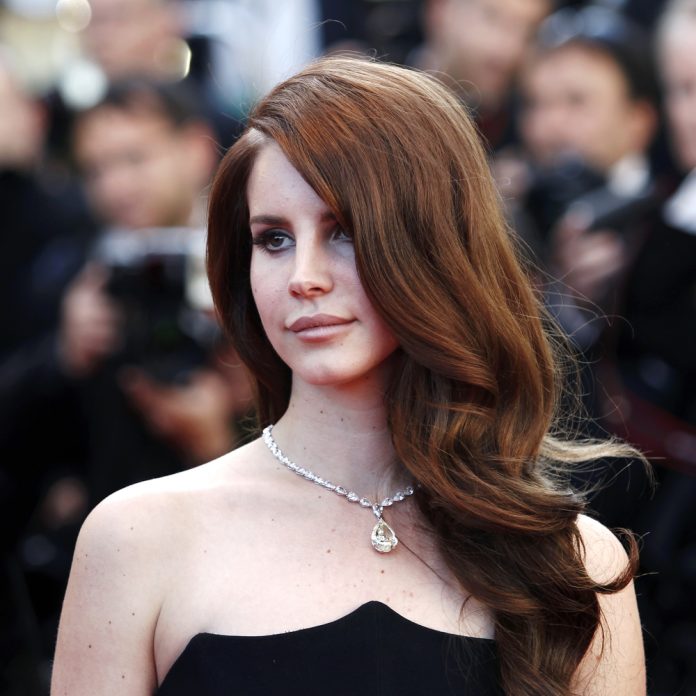 The Lana Del Radiohead quarrel might be resolved! In January this year, Lana Del Rey had been accused of copyright infringement. That was due to apparent similarities in aspects of Radiohead’s 1993 hit ‘Creep’ and Del Rey’s song ‘Get Free’ from the album ‘Lust For Life’.

Later, Del Rey confirmed the news, speaking to fans on Twitter she said,

‘It’s true about the lawsuit. Although I know my song wasn’t inspired by Creep, Radiohead feel it was and want 100% of the publishing – I offered up to 40 over the last few months but they will only accept 100. Their lawyers have been relentless, so we will deal with it in court.’

Del Rey has now suggested that the dispute has come to an end. During her live show at Lollapalooza Brasil last weekend, the crowd chanted for ‘Get Free’ during her encore. Del Rey replied to the crowd, ‘Now that my lawsuit’s over, I guess I can sing that song any time I want, right?’ The Song starts at 1:17:00, Del Rey makes the comment around 1:19:40. Watch in Youtube.

Radiohead’s publishers have denied that legal proceedings were ongoing, They claimed that they were in the middle of ‘discussions’ around accrediting the band as co-writers. A response from Warner/Chappell is pending.