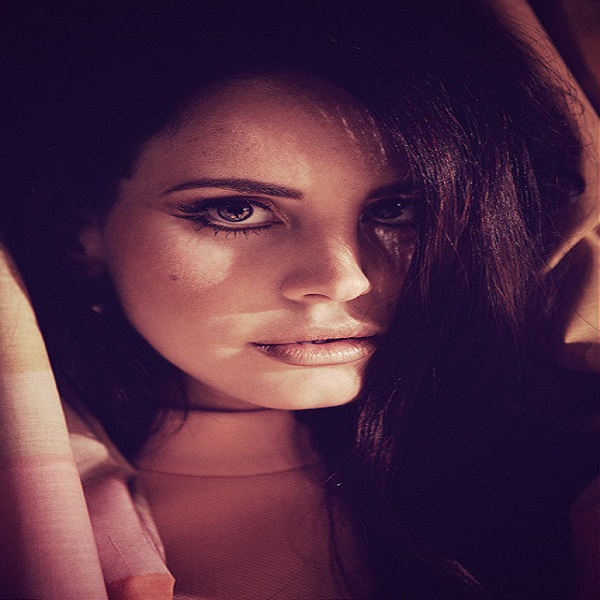 A man’s been arrested in Florida over threats made against singer Lana Del Rey.

The 43 year old was picked up on Friday after a tip off over a possible kidnapping plot.

Michael Hunt from Florida was apprehended outside the singer’s Amway Center show in Orlando on Friday night (February 2).

Police say the man was caught armed with a knife and with tickets for a concert in Orlando,

‘When he was taken into custody, Hunt was in possession of tickets to the Lana Del Rey performance and a knife. At no time was he able to make contact with Ms. Grant.’

Orlando Police Depatrment released details of the suspect on Twitter:

After receiving a tip we deemed a credible threat, OPD got to him before he could get near singer Lana Del Rey last night at her show at Amway Center. pic.twitter.com/twVrOSxNqF

The man is currently being held at the Orange County jail on no bond, with charges of aggravated stalking with a credible threat, and attempted kidnapping with a weapon.