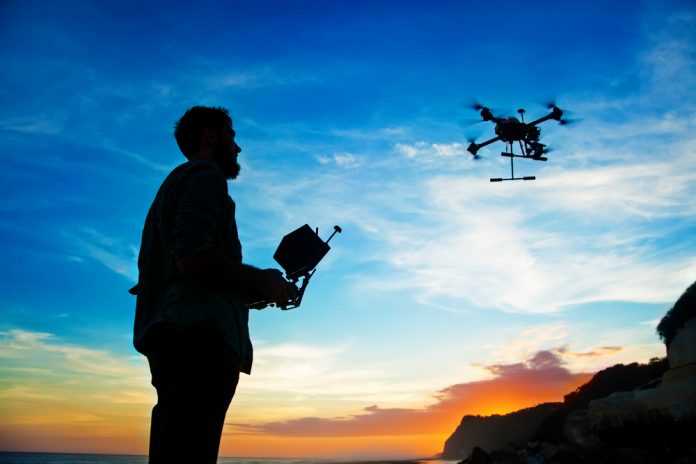 Inmates are reported to be utilising laser pens to direct drones with a cargo of drugs to their cell windows at night.

Dublin Live reports that this is happening at a number of Dublin prisons.

At Wheatfield Prison, inmates are understood to be using the lasers when it’s night as they’re less likely to be noticed.

Meanwhile, on the northside at Mountjoy Prison, tennis balls containing drugs are being lit on fire and thrown into the jail.

They then burn through special netting at the prison and are picked up by the prisoners.

A source informed The Sunday Mirror that drones are employed regularly to attempt and smuggle drugs and other things into Wheatfield.

The source said that most of the drones are being captured before they have time to make a “drop-off.”

The source said that a number of the windows at Wheatfield “have old school designs which allow for inmates to retrieve something.”

The drones carry cameras and the prisoner beams the laser light to show which area the drone has to fly to.

At Mountjoy, tennis balls are used to smuggle drugs into the prison. They are set on fire with drugs in them and then thrown over the prison’s perimeter wall.

The flaming balls burn through the protective netting over the exercise yard.  The source added:

“Prisoners normally get another inmate who is in debt to them to go and retrieve the balls. That way they’re the ones responsible.”