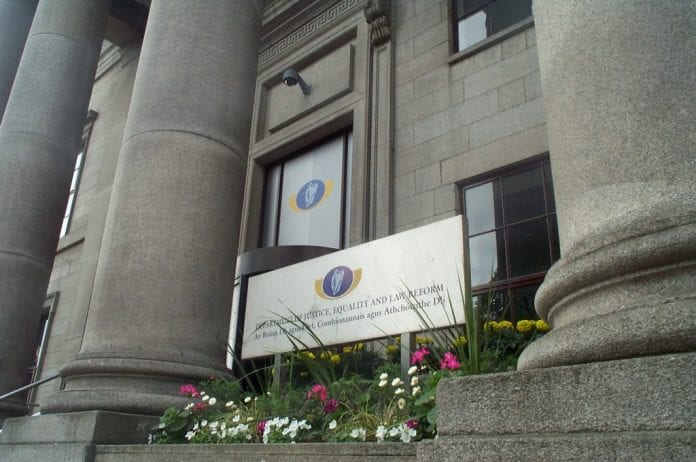 Fianna Fáil’s motion of no-confidence in the Tánaiste is due to be debated tonight, but the party says her resignation would negate this.

Frances Fitzgerald is maintaining she did no wrong, despite new allegations that she received further correspondence about a Garda strategy to smear Maurice McCabe.

Last night, we learned a trawl of documents from the Department of Justice revealed a second stream of emails received by the former Justice Minister in July 2015, making Frances Fitzgerald aware of the aggressive stance being pursued by then Garda Commissioner’s legal team against Maurice McCabe at the O’Higgins inquiry.

Minister Fitzgerald was also advised to say that Sergeant McCabe was a valued member of the force if questioned in public.

Despite these revelations, the Tánaiste tweeted that the new documents confirmed she couldn’t interfere with the issue.

The Taoiseach and Micheál Martin will meet again and are said to remain keen to avoid an election in the interest of the country as they’re running out of time to do so.