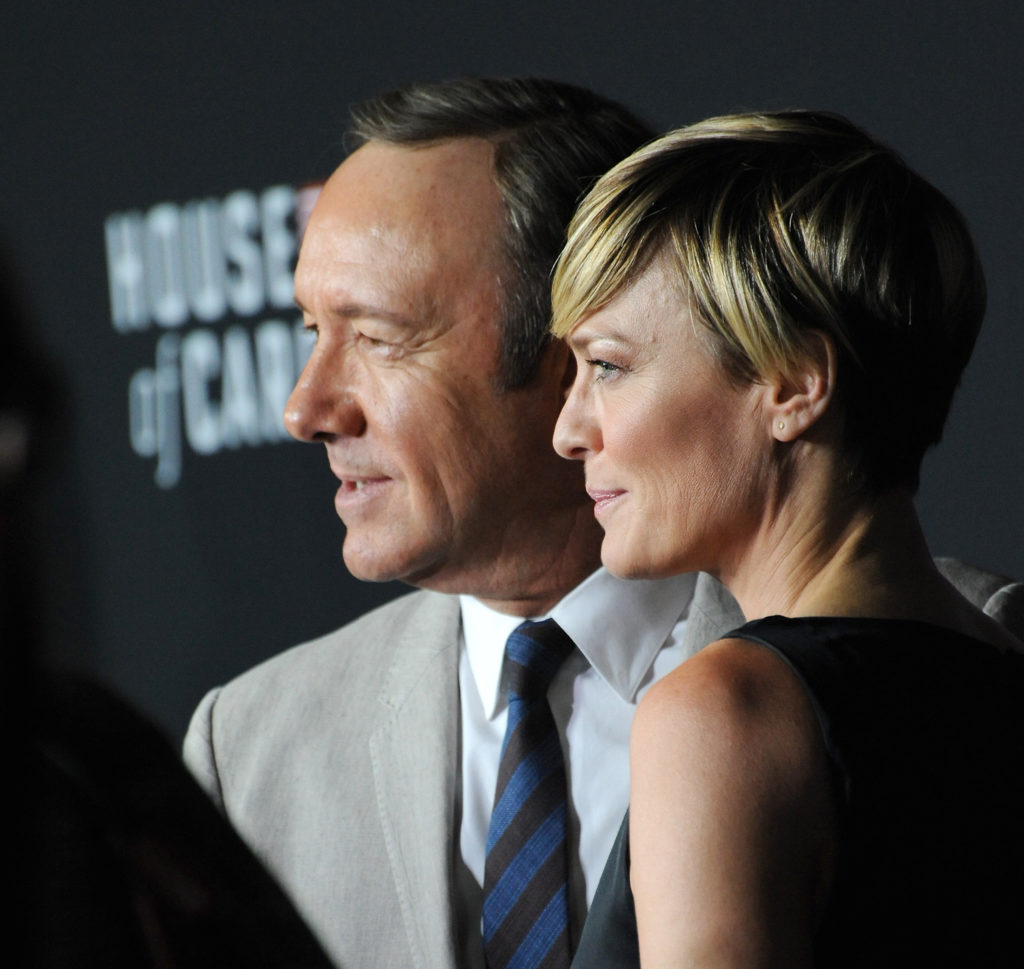 The latest trailer for House of Cards final season has been released.

If you’re a fan of hit Netflix show get ready for the final dramatic installment.

While season six has been somewhat marred by the scandal surrounding the show’s original star, Kevin Spacey, the popular political-thriller/drama was commissioned for a conclusion in late 2017, but without Spacey.

When we last saw them, the Underwood power-couple had their sights firmly set on total control, with Frank Underwood stepping down as leader of the Free World to secure backing from the private sector, leaving his wife as the new President of the United States.

The Emmy winning political drama sees the ghost of Kevin Spacey return to haunt his wife as she becomes the first female U.S. president.

Season 6 of the hit series is available on Netflix on November 2nd. 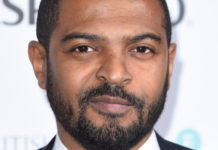