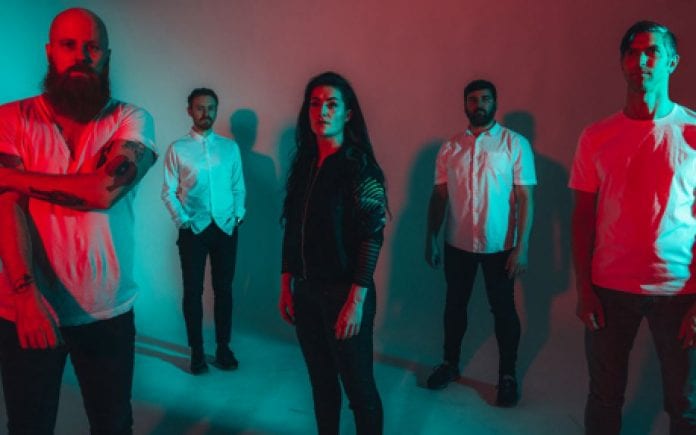 Start running, because Le Galaxie are set to make their hotly anticipated return to Ireland in December and tickets go on sale THIS Friday!

Following on from an eventful 2016 where they supported Faithless, sold out the Olympia and played several European festivals the band have continued their rise with a jam packed year.

The group, who are known as the nation’s favourite ‘dance floor tear jerkers’, were special guests for renowned artist Annie Mac, alongside Eats Everything and 2manydjs but have now announced their own headline gig for December.

The gig which will take place in The Academy, Dublin, on December 8th, will be a teaser before the band’s upcoming third album, ‘Pleasure‘, due for release in early 2018.