Home News Learner Drivers: Over 4,600 Driving On Permits For Over 21 Years 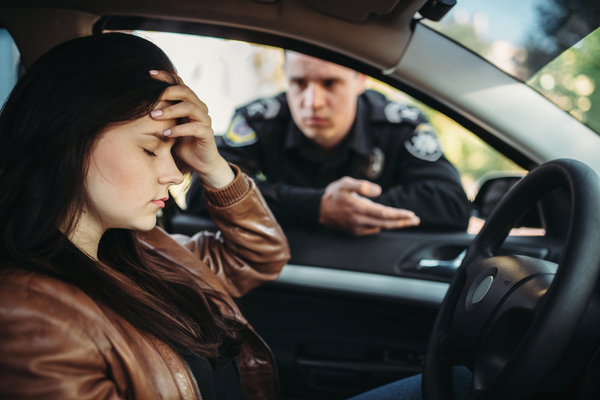 It has been reported that over 4,600 people have been driving their vehicles on a learner permit for at least 21 years. According to freedom of information figures, almost 9,000 drivers have been travelling around on one for over 16 years.

The latest figures to be revealed also show 2,500 learner drivers have received penalty points on their licence for driving unaccompanied without a full licence holder. In a recent interview, Brian Farrell of the Road Safety Authority expressed worry for the high figures.

“It’s an extreme case we are talking about here in terms of people on a learners’ permit for such a length of time, but it is a practice that does need to be stamped out because it’s making a mockery of the system,” Mr Farrell said.

“We have made submissions to the Department for Transport in relation to measures that could be introduced to further disincentivise people rolling over their learner permits continuously and not taking a test,” he added.

According to the National Driver Licence Service (NDLS) website, a driver’s first or second learner permit is valid for two years. Extensions may be granted to a driver who can present evidence of them failing their test in the previous two years. Alternatively, third and subsequent permits last only a year, and must present evidence that they have “applied for or have a forthcoming test date”.

While on a learner permit, RSA regulations say drivers must display L plates on the front and rear of the vehicle and have a fully qualified driver in the car accompanying them at all times. The RSA recently had to defend the lack of available bookings for its online booking system, as applicants faced delays in the ‘first come, first served’ programme. The new service is online and will make “4,000 online theory tests available for all categories of vehicles per month”.

Smokin Hot Line Up For The Big Grill Festival🍖🔥