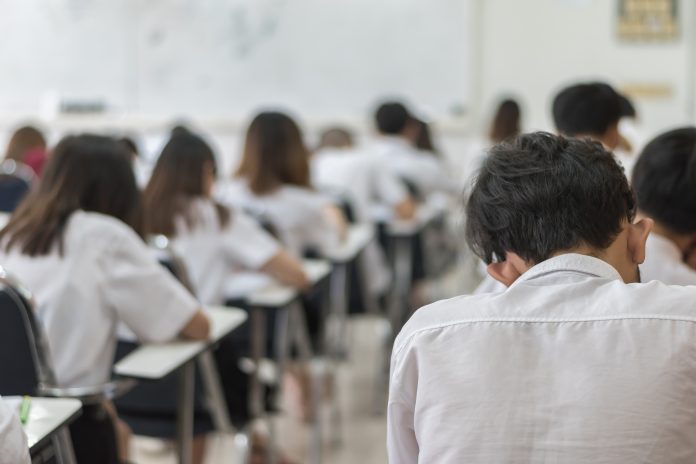 A leaving cert student has described as ‘inhumane’ having to sit an exam just hours after surgery.

18-year-old Amy Richards from Wexford has written to the Irish Times outlining her experience.

She says she took English Paper 1 just three hours after surgery to remove her appendix, after a request to sit the exam in July was refused.

According to the paper, a statement from the state examinations commission says a comprehensive review of how best to support students is scheduled.

New measures were introduced to help students who suffer a bereavement to sit exams in July.

Met Eireann Forecasts Unsettled Weather Ahead As Winter Sets In