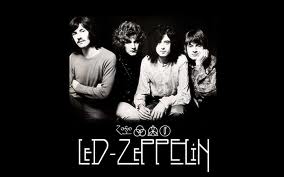 Led Zeppelin have released a new trailer to promote the release of their “Remasters” album. The short video shows the band playing at the Paric Olympia Theatre in 1969, forty five years ago! The gig will be shown in full in disc two of the Remasters reissue. The first of the three albums are due to be released in June and are believed to have a range of special features and rarities included.