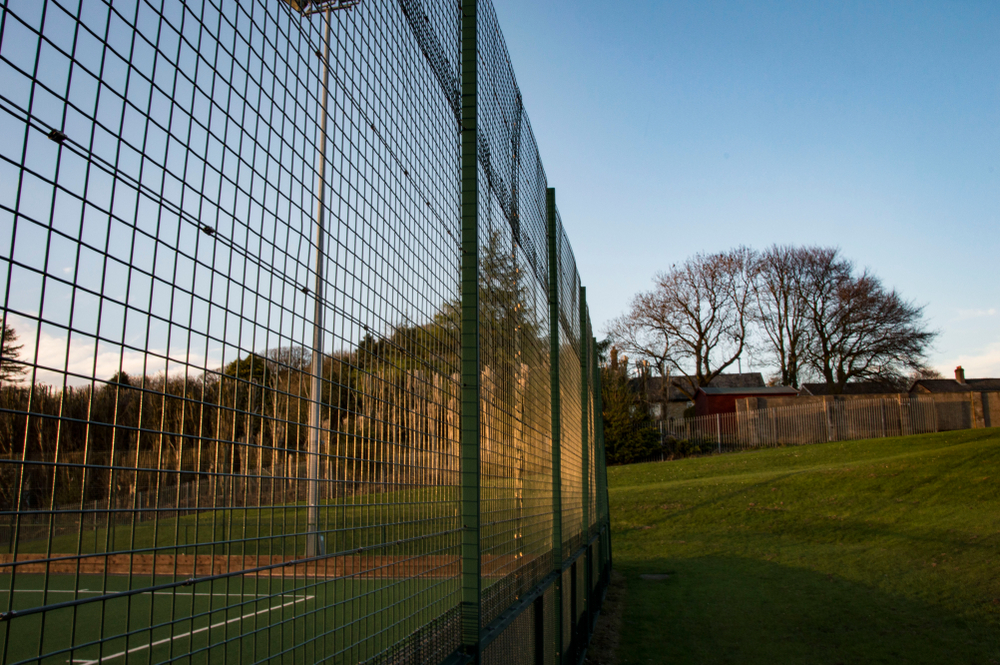 It’s been revealed that a South Dublin school threatened the state with legal action after being refused a grant to build a hockey pitch.

According to information obtained under freedom of information by the Sunday Business Post, Wesley College were left furious after a grant of 150 thousand euro was denied on the grounds that it is privately owned.

Wesley College’s response read, ‘If we are not successful in this review procedure, you will appreciate that we must seek to redress elsewhere, including but not limited to, Judicial Review of the SCU’s decision and methodology.’

Following an appeal under a process set up by Minister for Transport Shane Ross, the college was successful in overturning the decision.

The fee-paying school is located in Minster Ross’ Dublin Rathdown constituency. According to the Sunday Business Post, ‘Ross dcided to set up the first ever appeals process to re-examine the decision made by his own officials. His depatment has said this was done on the advice of officials.’

Students Told Stay Away From Dublin Colleges After Outbreak Of Mumps