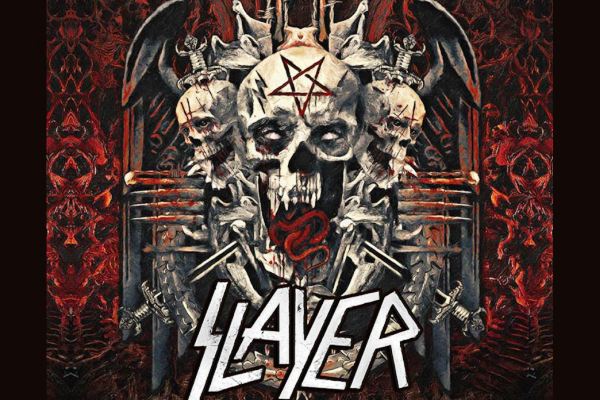 One of four bands that defined an entire musical genre SLAYER are in the full throws of their farewell tour plans after 37 years of raising hell all over the world.

Late last year Slayer announced that it will undertake one last tour round the world to thank their fans for all of their support over the years.

Tickets go on general sale for the Dublin leg of the final run at 9.00am on Friday 18th May.

The band’s Slaytanic Wehrmacht fan club and 3Arena presales commence at 9.00am on Wednesday 16th May.

Tom Araya, Kerry King, Paul Bostaph and Gary Holt sat down and talked about all things Slayer. Here is Episode 1.