Home News Legislation On Image-Based Abuse To Be Executed Quickly 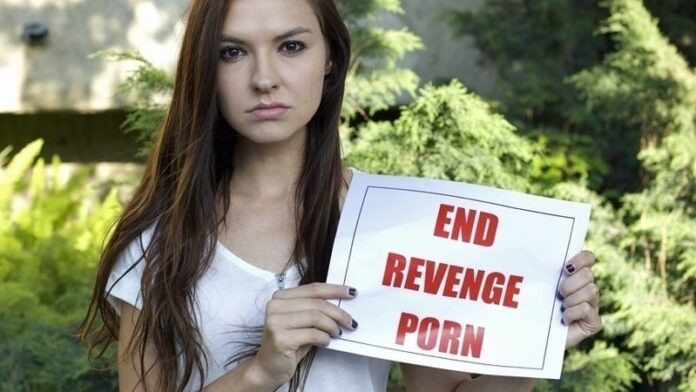 The Minister for Justice says she’s hopeful that new legislation criminalising image-based abuse will be enacted by the end of this year.

Under the laws, people caught sharing intimate images without a person’s consent may be jailed for up to seven years.

The measures were approved by cabinet today, after it emerged last week that thousands of images of Irish women were leaked online.

Someone found to be forwarding the material on after receiving it could be jailed for up to 12 months or be fined up to €5,000.

The measures were approved by the cabinet today after it emerged last week that thousands of images of Irish women were leaked online. Minister McEntee said:

“This is going to the Justice Committee next week on December 1st. Obviously, we have four weeks left of Dáil committee, so it would be my hope that this could be passed by both the Dail and the Seanad before the end of the year.

“Obviously, it would require the full support of all members of the House, but that is a commitment I made and something I really would like to stick to.”

Irish Woman Among The Injured In Manchester Terror Attack