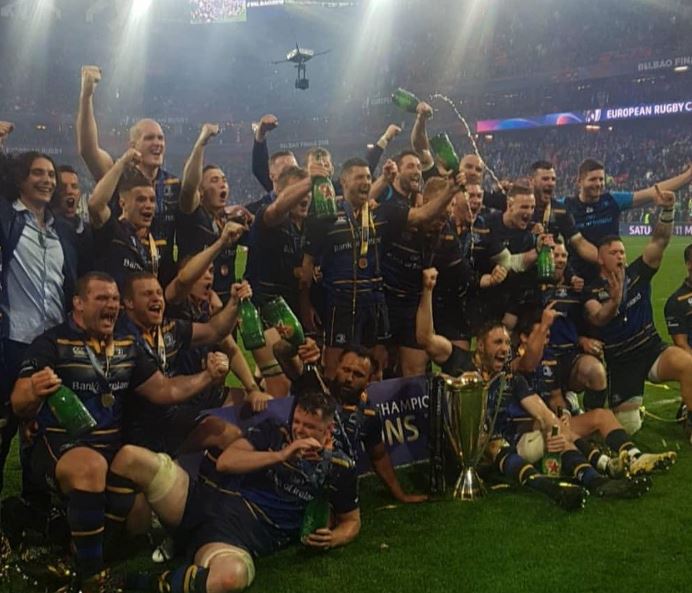 Leinster have won the Champions Cup for a fourth time. After an incredibly close match it was Isa Nacewa who was the Leinster team’s saviour in his final game for the province. He kicked two late penalties to give Leinster their first lead of the game when it mattered. Penalty goals also coming from Sexton in the first and second halves.

Remi Tales just missed a last minute drop goal to force extra-time. Leinster held to obtain a fourth gold star on a par with Toulouse. Racing, had lost outhalf Dan Carter before the match, they were then dealt another injury blow in the opening minutes when Pat Lambie suffered a knee injury.

After Nacewa took over the kicking duties from Sexton, victory was secured.

A Much Needed Win For Arsenal Over AC Milan After Four...