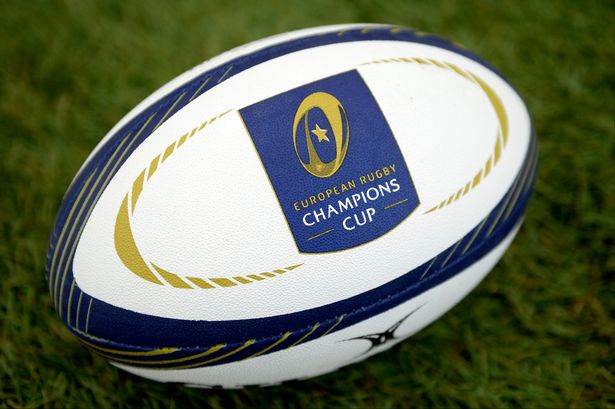 Leinster‘s Heineken Champions Cup last 16 game against Toulon that was due to take place this evening has just been called off.

An unnamed player among the ranks of the French club has returned a positive covid-19 test.

Tournament organisers the EPCR confirmed in a short statement that the match will not go ahead.

Toulon are already in Dublin in preparation for the game. The winners are due to take on Exeter Chiefs or Lyon next Friday.

However time constraints could mean the fixture is not fulfilled. For example during the pool stages of the tournament, a side which withdrew from a game due to a positive Covid-19 test were deemed to be the losers.

Should this be applied to the round of 16, Leinster will automatically progress.

Arsenal’s Woes Continue As They Lose To Newcastle