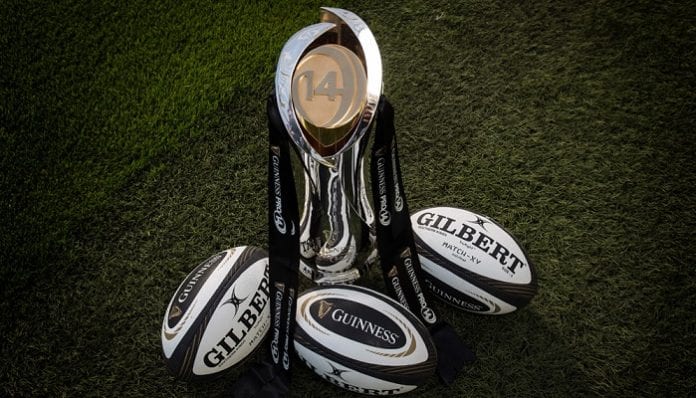 There’s four changes on the Munster team to face Leinster in the Guinness PRO-14 on Saint Stephen’s Day from the side that beat Leicester last weekend.

Head-coach Johann van Grann has welcomed back hooker Rhys Marshall and full-back Andrew Conway after they completed the return to play protocols. Keith Earls and Tommy O’Donnell also come into the side.

Leinster have made wholesale changes from their victory against Exeter. Only Robbie Henshaw, Devin Toner and Jack Conan are retained from that starting 15.

Jack McGrath skippers the side from the front-row with winger James Lowe getting just his second start of the campaign.

C-J Stander says he was hurt by speculation which linked him with a big-money move to France in recent weeks. There were reports in the Irish Examiner that Montpellier were tabling a contract offer worth in excess of 800-thousand Euro a season.

The Lions back-row instead signed a three-year contract with the I-R-F-U this week to remain at Munster and he’s told the Independent that suggestions he was angling for a move were ‘tough’ for his family to read.

Stander added that Munster is the ‘best place in the world’ to be playing his rugby.