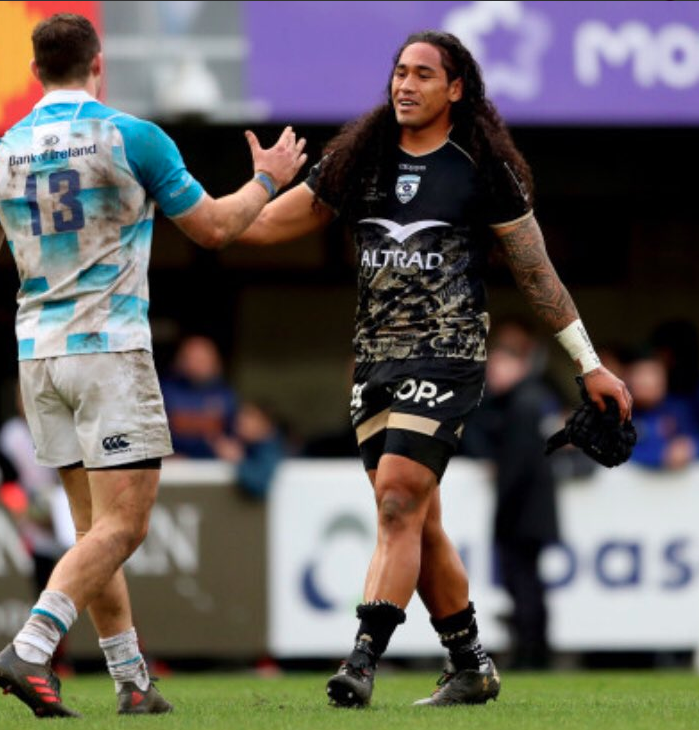 Leinster have confirmed the signing of Australian international centre and wing Joe Tomane on a two year deal.

The 28 year old former rugby league player has made 17 appearances for the Wallabies, but has been playing for Montpellier since 2016.

Tomane is said to hold a Samoan passport, which entitles him to be considered a European player.

A team can only select two non-Europeans in their Champions Cup squad.

Roger Federer Is Out Of Wimbeldon