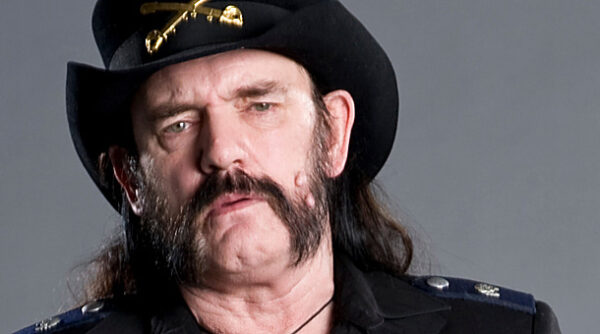 A statue of Motorhead’s Lemmy now stands in his favourite West Hollywood bar.

The bronze statue is life-sized and was modeled on a photo taken by Rock Photographer, Robert John. Designed by artist Travis Moore, the statue was crowdfunded in February this year with the overall fund raising $23,000.

The statue now stands in the Rainbow Bar and Grill in West Hollywood, California. The bar, which is located on the Sunset Strip,  has moved the statue to the patio for public viewing, after the statue was unveiled last month.

Since his death at the end of December, Lemmy has been remembered by various artists including Sting and most recently, Metallica.

In an interview with Sirius XM, James Hetfield spoke of how the Motorhead frontman inspired their new song, ‘Murder One’, adding “Motorhead had a lot to do with Metallica sitting here right now. Lemmy as an entity – a kind of father figure – helped us a lot. He was unafraid and he was a character. And he was himself. We all respected that so much. He did his own thing to the last breath. No matter who you are, how could you not be inspired by that?”