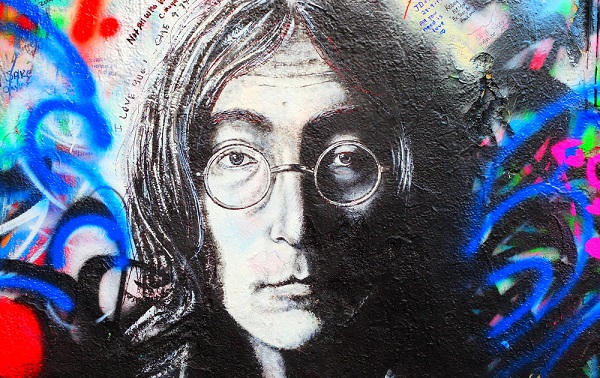 John Lennon routinely called his songs with the Beatles “throwaways” or “rubbish” but, there was one track that he claimed to really hate.

For most people and hardened fans, nearly every track in which The Beatles created, was seen in some shape or form as genius. However, it seems Lennon certainly had other feelings when listening to some of his previous work with the Liverpool band.

Lennon labelled most of their early work as “trivial” but, one song in particular in which John criticised immensely and that was It’s Only Love. The track featured on the band’s album, Help! as a central point on the second side, the song was originally titled ‘That’s A Nice Hat’.

In 1980, he was asked by David Sheff of Playboy about his least favourite song, Lennon said It’s Only Love, and cringed at how clichéd the lyrics of the were. “It’s Only Love is mine,” Lennon recalled. “I always thought it was a lousy song. The lyrics were abysmal. I always hated that song.”

On most Beatles albums, there were one or two filler tracks created to bolster an album or a soundtrack release. As a result, they were not the most beautifully crafted, or even seen to be made with the same intent or guile, granting Lennon his critique. With suggestions that the ‘pop’ train had begun to slow down, McCartney’s music hall style had begun to creep into Lennon’s thinking.

Last month, Paul McCartney revealed his own personal favourite Beatles song. You can check out what he had to say here.