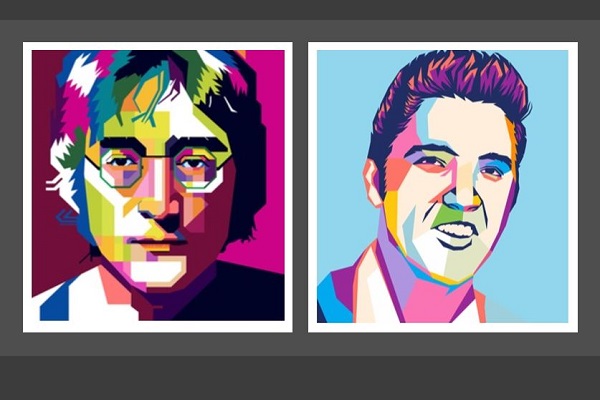 John Lennon and Elvis Presley were apparently “resentful” rivals when the pair met in the 60s. That’s according to iconic music presenter and DJ, Bob Harris, who claims the late Beatle believed the King of Rock ‘n’ Roll to be a “right-wing Southern bigot”.

Appearing on the Rockonteurs podcast, Harris revealed that it was “hate at first sight” between the two musicians. More interestingly, Harris revealed how former US President, Richard Nixon tasked “good friend”, Presley to spy on Lennon, due to his very public criticism of the Vietnam war.

Speaking with hosts Gary Kemp and Guy Pratt, Harris explains that Nixon, allegedly, repeatedly attempted to deport Lennon, viewing him as a “counter-culture enemy”. Nixon vowed during his presidency that if the free-spirited Beatles legend ever left the United States, he would block his return.

“It sounded like it was almost a figment of imagination when Lennon was saying, ‘My phone was tapped, I get followed everywhere’ — but it was true; he really did,” Harris explains. “Nixon was out to get him and that’s why John was stuck in New York, or stuck in the States: he knew, were he to come back to the UK, he’d never get back into America again. Not while Nixon was in the White House.”

Harris continues to say Nixon and Elvis were “great friends”, who attempted to gather “as much information about John Lennon as he possibly could”. Despite liking Elvis’ music, Harris claims Lennon was disappointed to meet his hero – believing him to be a “right-wing southern bigot”.

“For John, it was a very disillusioning moment because he loved Elvis’s records. So, to discover he was a right-wing southern bigot was a big shock. Equally, Elvis saw Lennon as being this upstart Liverpudlian know-it-all who’d taken his crown. He usurped Elvis and he was resentful as hell.”

Listen to the full podcast episode below:

Queen To Include Unreleased Recordings for ‘Bohemian Rhapsody’ Soundtrack