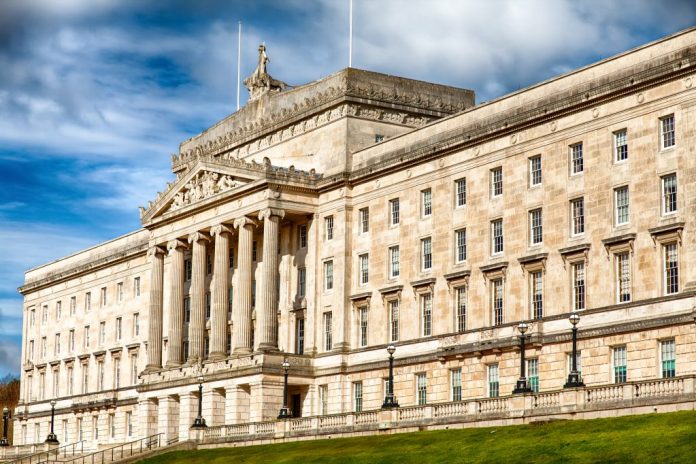 Leo Varadkar and Theresa May will come face to face in Belfast today as efforts ramp up to form a new Government at Stormont.

The two leaders are expected to sit down with the five main parties. The DUP and Sinn Féin look closer to a deal after a supposed breakthrough last week.

They will meet with the political parties in Northern Ireland later hoping their combined influence might steer these talks home.

It’s been more than a year since Northern Ireland had a dedicated government, and the Taoiseach has warned it may be years before the Executive is re-established if this round of negotiations fails.

Last week significant progress was made on the contentious issue of Irish language legislation in the north.

There’s now hopes a deal to resume power sharing could be done as early as this week.

Both Leo Varadkar and Theresa May are expected to tell the parties involved they believe the only was forward for Northern Ireland is to fully re-establish the Stormont Executive.

The British Prime Minister will say they’re ready to introduce legislation to do that as soon as possible following any deal.

Mary Lou McDonald will also attend the talks today for the first time as leader of Sinn Féin.