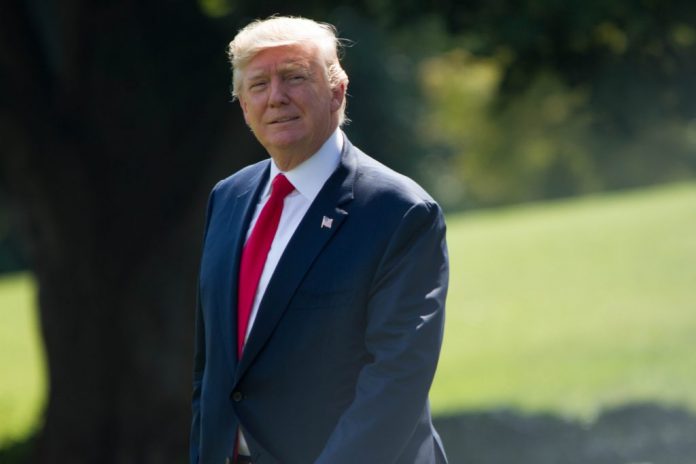 Leo Varadkar will come face to face with Donald Trump for the first time when he meets him at the White House later.

He’s expected to raise a number of issues with the US President including the prospect of a trade war with Europe. The main items on the agenda are trade and migration.

The Taoiseach will look for some assurances from Trump on the trade front with his recent tarrifs on goods threatening to spark a trade war with Europe.

He’ll also raise the issue of the undocumented Irish with the government hopeful some arrangement can be reached.

The Taoiseach has said in the past he would raise LGBT rights if he had the chance in the White House – and while he’s said he’ll mention it to Mike Pence this week he hasn’t confirmed if it will be part of the conversation with Donald Trump.

Leo Varadkar doesn’t plan to bring up the issue of Russia after the events of the past few days, saying he wants to speak to British Prime Minister Theresa May to establish what’s going on with the alleged poisoning of a former Russian spy in the UK

Donald Trump and the Taoiseach will meet for about 45 minutes in the White House later on, where Leo Varadkar will also re-issue the invitation to visit Ireland.