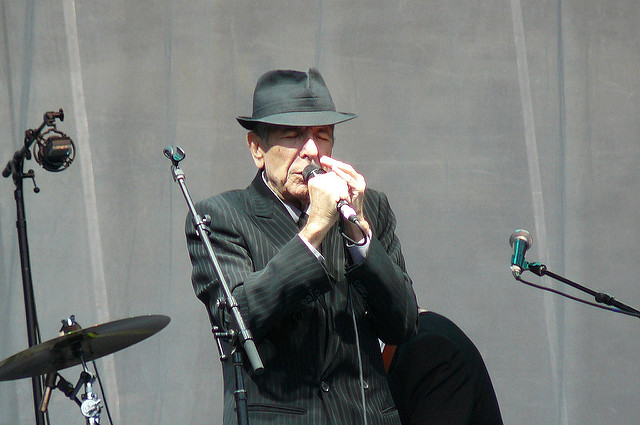 Leonard Cohen’s cause of death has been confirmed by his manager.

The news of the 82 year old musician’s passing was announced last week, after the private funeral took  place.

The Music Legend’s manager, Robert B Kory released a statement to the New York Times in which he said, “Leonard Cohen died during his sleep following a fall in the middle of the night on Nov. 7.” He continued,“The death was sudden, unexpected and peaceful,”

The statement comes after the musician’s son, Adam paid tribute to his father on social media last weekend. Adam, who is also a musician, said of his father “As I write this I’m thinking of my father’s unique blend of self-deprecation and dignity, his approachable elegance, his charisma without audacity, his old-world gentlemanliness and the hand-forged tower of his work. There’s so much I wish I could thank him for, just one last time. I’d thank him for the comfort he always provided, for the wisdom he dispensed, for the marathon conversations, for his dazzling wit and humor. I’d thank him for giving me, and teaching me to love Montreal and Greece.”

Adam also took the time to thank his father for introducing him to music, “First for his music which seduced me as a boy, then for his encouragement of my own music, and finally for the privilege of being able to make music with him. Thank you for your kind messages, for the outpouring of sympathy and for your love of my father.”