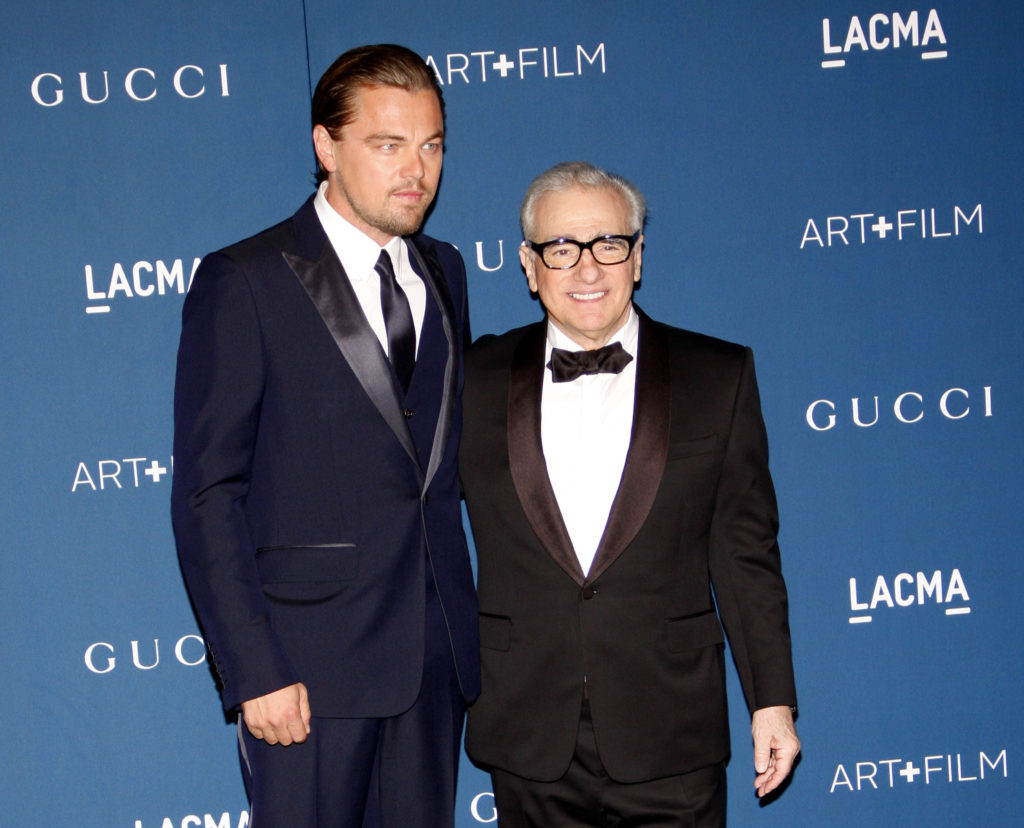 Leonardo DiCaprio and Martin Scorsese are set to collaborate on their sixth movie together, with Killers of the Flower Moon.

Based on David Grann’s novel of the same name, the story documents the infamous Osage Nation murders.

Scorsese will direct and co-produce the film, while DiCaprio’s role is yet to be announced.

The duo have already worked together on Gangs of New York, The Aviator, The Departed, Shutter Island and The Wolf of Wall Street.