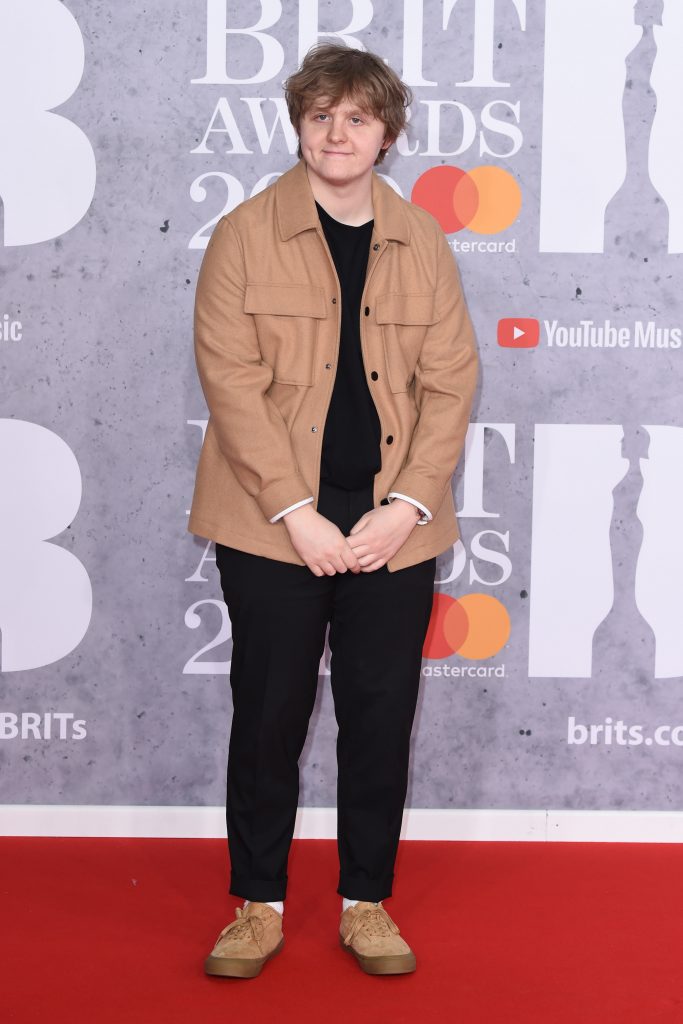 Lewis Capaldi is on course to claim the fastest-selling debut album of 2019.

The Scottish singer’s record ‘Divinely Uninspired to a Hellish Extent’ has already outsold the rest of the Top 20 combined, according to the Chart Company’s midweek update.

It’s also sold more copies so far in its first week than the most recent albums of Picture This, Pink and Hozier.

Billie Eilish’s album ‘When We All Fall Asleep, Where Do We Go?’ currently holds the fastest selling album of 2019 so far.