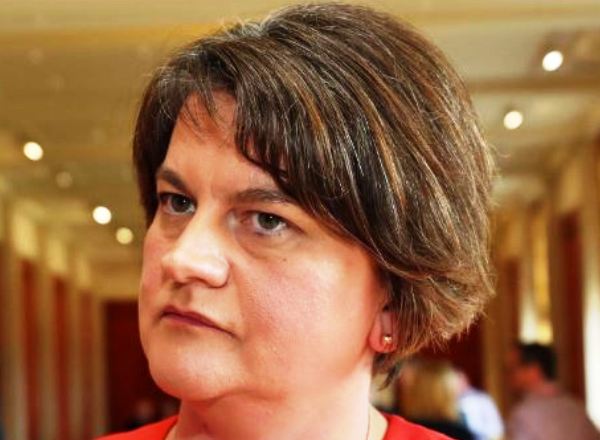 The first-openly gay candidate to stand for the DUP, Alison Bennington, has been elected.

Ms Bennington gained 856 first preference votes and was elected on the sixth count to secure a seat on Antrim and Newtownabbey.

It is illegal in Northern Ireland and the DUP has consistently opposed attempts to change the law.

Bfore polling, a DUP councillor hit out at the party running its first openly gay election candidate, saying: “Not in my name.”

John Carson expressed “dissatisfaction” with Alison Bennington’s selection and said “many feel the same and it will be hammered out after the election“.

The Free Presbyterian Church, founded by the late Ian Paisley and from which the DUP draws many of its members, also issued a pointed statement following the decision.

It said it was “saddened” by parties attempting to “normalise and promote marital and sexual relationships that are in contravention of the clear teaching of Scripture“.

NFT of Hand-Written Song Notes By Paul McCartney Sold For Over...