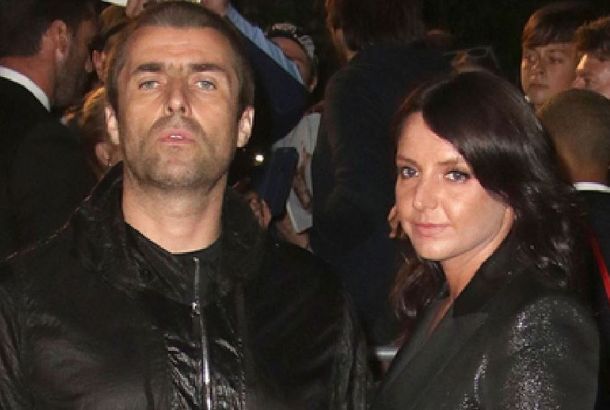 Liam Gallagher has insisted he has never put his “hands on any woman in a vicious manner” amid allegations he was involved in an incident with his girlfriend, Debbie Gwyther on Friday evening August 24th.

In the early hours of Saturday morning, Gallagher tweeted: “Firstly I have never put my hands on any woman in a vicious manner Secondly there is only 1 witch and we all know who that is.”

Later on Saturday 25th, Gwyther also refuted the claims on social media that had originated in an article in The Sun newspaper. Using her Instagram account, she stated that she would be taking legal action against the claims.

Gwyther then made her own statement, “Shame on them [The Sun] and all who have asked for Liam’s comment rather than mine. Caring individuals all of them I’m sure. Pack of lies as per usual.”

The story referenced an anonymous source who according to the report witnessed the incident which was alleged to have occurred at the Chiltern Firehouse in London.

Speaking to the Irish Sun, an eyewitness had said, “Liam and Debbie had been arguing and then he just completely lost control and went at her. He was aggressively pushing her down the corridor. Then he stopped and turned away and she started to follow him.”

“He suddenly wheeled round, reached out and pushed her by the throat with one hand while holding what looked like a bottle of beer in the other. Debbie’s head was thrown back by the force of his hand. Liam totally lost it.”

Gallagher and Gwyther have been together for four years and have recently returned from their holidays together.

The Classic Album at Midnight – Bruce Springsteen’s Born to Run