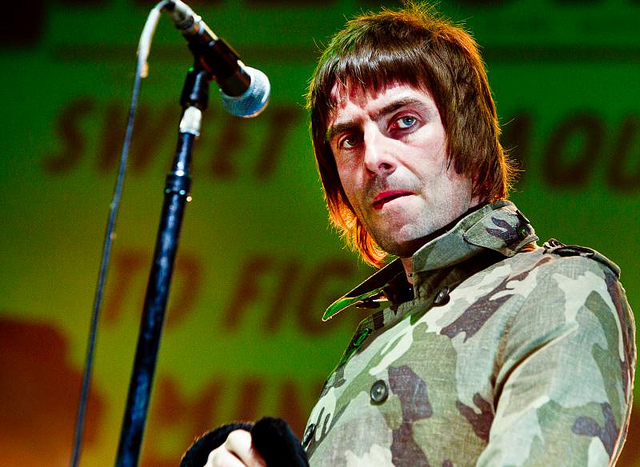 Liam Gallagher has promised “something big” is on the way next summer.

The former Oasis frontman took to Twitter yesterday to answer a few fan questions. While answering one fan’s request for another tour, the musician replied “Stay tuned but I’m gonna round up the troops for something BIG nxt summer all are welcome as you were LG x”.

Gallagher also revealed to his Twitter followers that he’s been trying to organise a super-gig for years. You can check out the tweets below.

The tweets came after Gallagher was forced to address rumours of a feud with The Stone Roses earlier this year. However, afterwards the musician included the band as part of his dream super group.

In an interview with NME, he said “The ideal ones would be the guys out of The Stone Roses. I think they just split up, so that would be good. [Richard] Ashcroft would be good. There’s a lot of people out there, but the majority of them are all doing their own thing. But, if they want to do one, give us a shout. I’ll do it.”

The former Oasis frontman also spoke about his solo career, “There’s far too many solo stars out there for my liking and not enough bands. I’m doing this cause I have to. I’d much prefer to be in a band.”

Liam Gallagher’s debut album ‘As You Were’ will be released on 6th October.