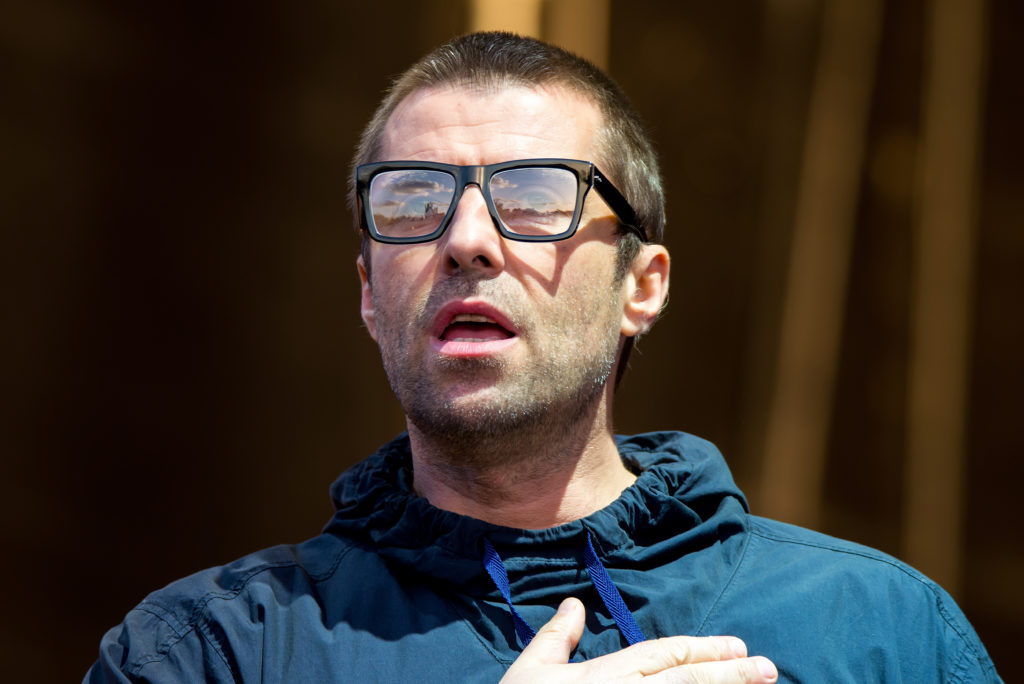 Liam Gallagher has made peace with Alex Turner over a pint, after the Oasis icon criticised the American success of Arctic Monkeys.

The pair were seen necking beers together at Budapest’s Sziget Festival last week, after Liam previously mocked the Arctic Monkeys frontman for appearing to adopt an American twang when he relocated to Los Angeles.

“Liam has definitely mellowed over the past year” said a source. “Particularly since reuniting with his daughter Molly. ”

As the pair buried the hatchet, they spent hours “drinking and talking about music” at a local hotel.

“Liam is definitely a changed-for-the-better man”, the source explained. “Alex didn’t seem to be holding any grudge, they got on like a house on fire.”

“It’s when they do an interview and that later on down the line and they’ve been to America once and they come back”, Liam explained.

He added: “It’s like, when he goes back to his mum’s, does he really walk in with that biker leather jacket and go [American accent] “Hey mum, can I have some tea?”