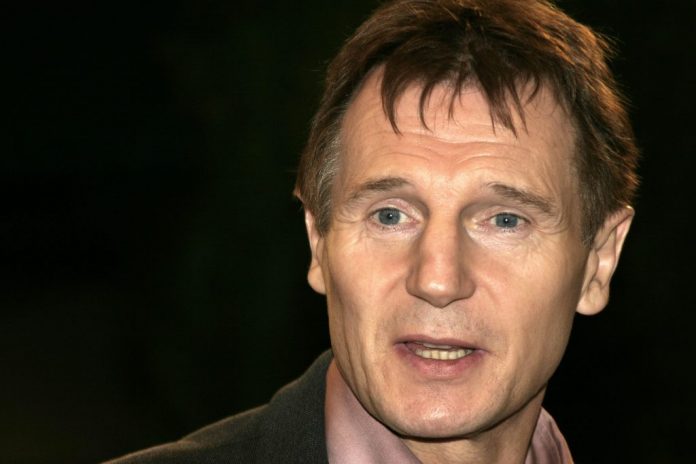 Liam Neeson’s latest movie has suffered its worst opening weekend at the US box office since 2010.

“Cold Pursuit” made just $10.8 million dollars – his previous low was “The Next Three Days” which made just $6.5 million.

It follows the actor’s controversial comments in an interview, which forced him to deny being a racist.