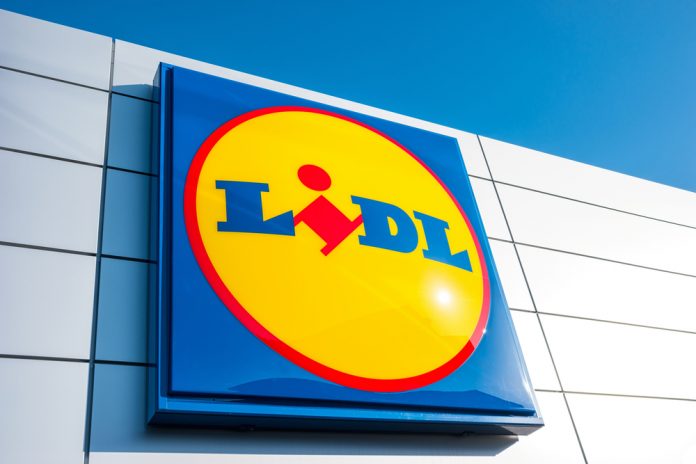 Lidl Ireland has confirmed that it has moved to redeploy all of the staff members who were left impacted by the looting that took place on Friday night last in Fortunestown, to other stores.

A digger was used to cause extensive damage to the building during Storm Emma. Extensive repairs now have to be carried out on the site of the activity that has been roundly criticised in many and most circles.

Lidl bosses met the staff earlier to outline its response. The tweeted to say that they ate “genuinely blown away by the swell of support,” adding that they “won’t let the criminal actions of others impact on our hard working team.”

**Update on Lidl Fortunestown**
We held a meeting today with everyone and have redeployed them to other stores, we won’t let the criminal actions of others impact on our hard working team. pic.twitter.com/zM5TdvGb4F

The store manager Ruth and her team would like to thank everyone for their kind words in the aftermath of this incident. The team are genuinely blown away by the swell of support from, not just the community that they serve daily, but from right around the country.

Earlier it emerged the riot squad was put on standby in Tallaght on Saturday after gardaí received hoax calls from Fortunestown and Jobstown.

According to The Irish Times, officers who went to investigate were confronted by stolen 4×4 vehicles being raced through the snow.

Nine men have been charged in connection with the looting and damage of a Lidl and Centra on Friday.

People living in the Tallaght area of Dublin say they’re disheartened by the actions of a small number of locals during Storm Emma.

A number of cars that drivers were forced to abandon during heavy snow were also found burnt out.