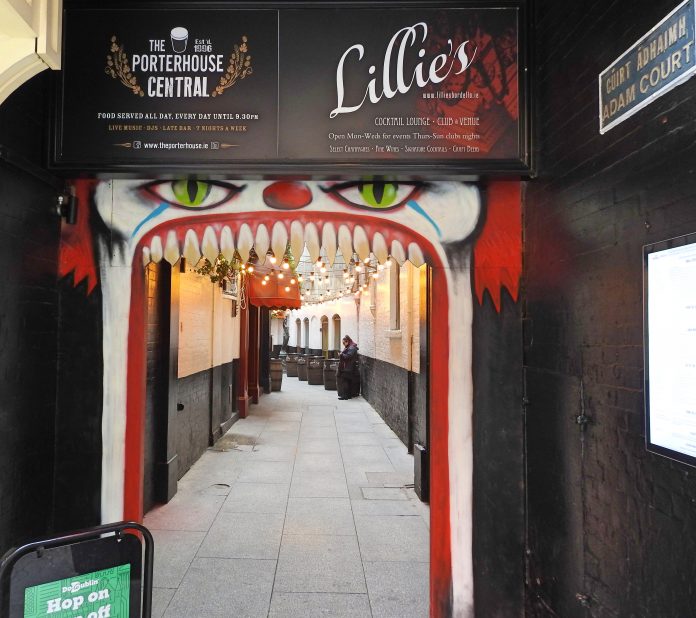 First, it was Club 92, now another iconic Dublin club has announced it’s closing down.

Lillie’s Bordello has announced the curtain will fall on the venue on January 19th.

The club has been open since the early 90s and in it’s heyday was a hotspot for celebrities such as Bono, Colin Farrell and The Cranberries.

Owner Liam Lahart says they have new plans for the building:

“Times are changing and we’ve been operating for quite some time and we’ve decided to leave it on a high – the – because we have other plans for the building – the nightclub business is quite difficult – we are now looking more at late bars than nightclubs for our model of business.”