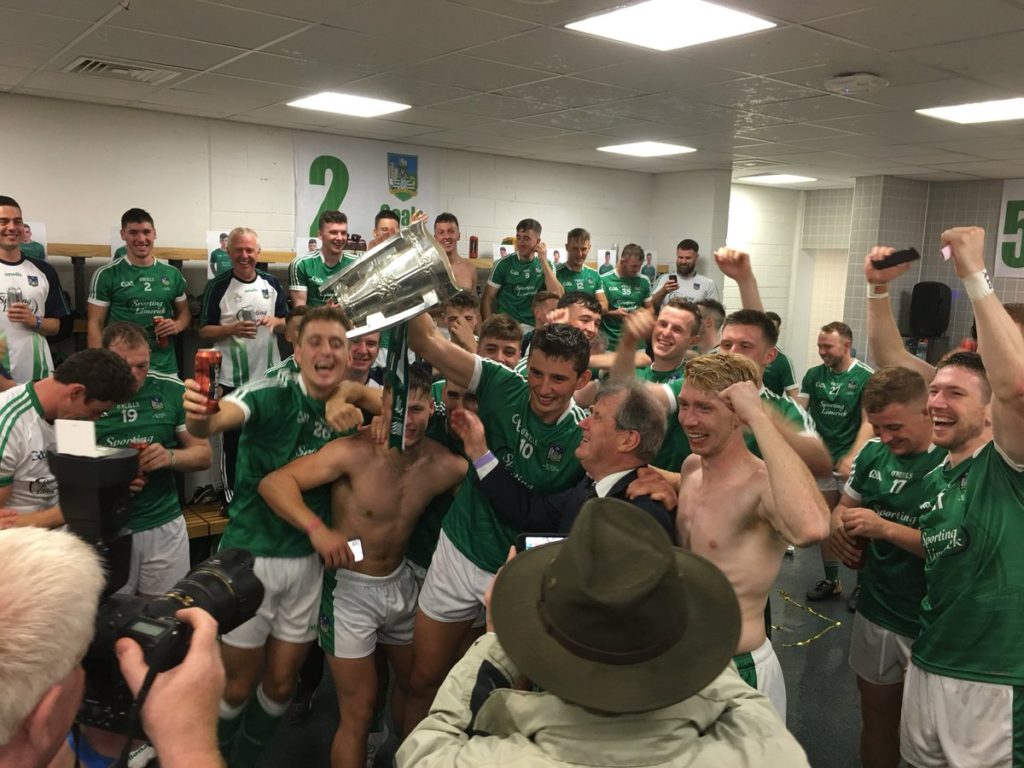 The Gaelic Grounds in Limerick city will host the homecoming for the All-Ireland Senior Hurling Champions today.

Limerick’s 45 year wait for the Liam McCarthy Cup is over and a huge crowd is expected for the ticket-only event.

John Kiely’s men survived a late fightback from Galway to hold on and win by the narrowest of margins.

Goals for Tom Morrissey, Graeme Mulcahy and Shane Dowling put Limerick into an 8 point lead in the second half

But an unusually sluggish Galway burst into life with ten minutes to go and led by the immense Joe Canning, who contributed a goal and 10 points, the Tribesmen got to within a point with a minute to play.

“We spurned a few chances -we could have a few more balls over the bar but when it came down to it – we had the ruthlessness and we took the goals – the goals were key.”

Nadal Trailing By A Set As Play Suspended At Roland Garros