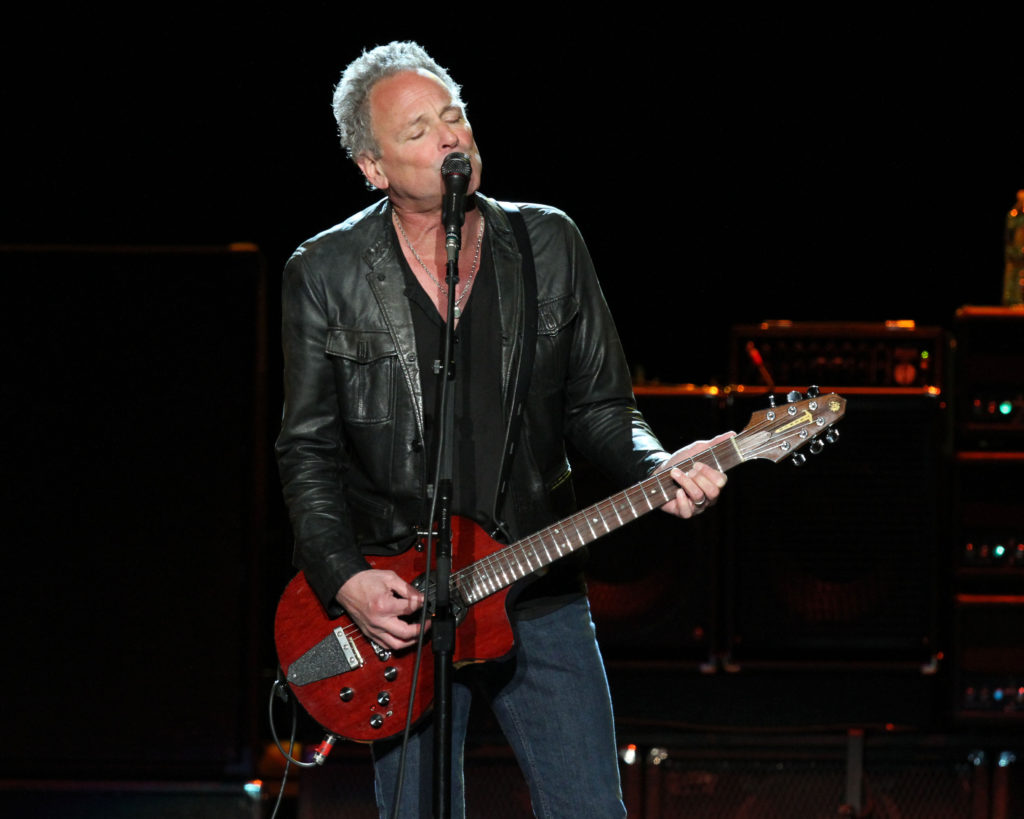 Lindsey Buckingham has revealed his intentions to return to playing live after he had open-heart surgery back in February of this year.

The former Fleetwood Mac vocalist and guitarist is due to perform at next year’s Beale Street Music Festival in Memphis, Tennesee. That will happen on May 1st, 2nd and 3rd of 2020.

According to Antimusic, in February, Buckingham’s wife Kristen revealed that Lindsey underwent heart surgery. She said:

“While he and his heart are doing well, the surgery resulted in vocal cord damage. While it is unclear if this damage is permanent, we are hopeful it is not.”

She also revealed that there were underlying cardiac issues in the singer’s family: “Lindsey’s family has a history of heart issues, having lost both his father at 56 and his brother at 46 to heart-related illness.”

She continued, if anyone is experiencing even the mildest of symptoms we encourage you to seek the care of a physician.”