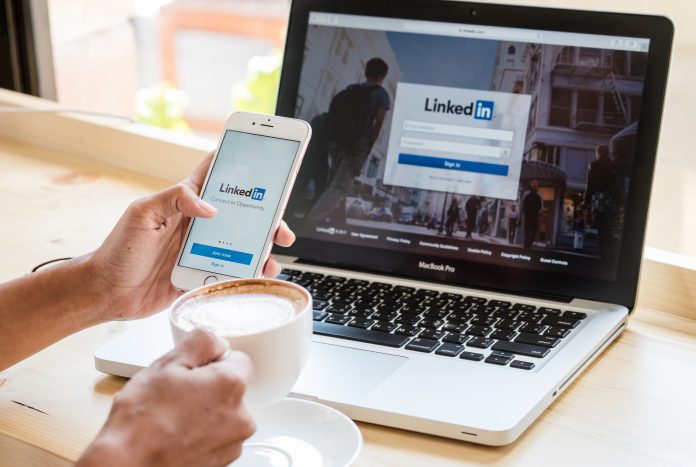 It will bring the company’s workforce here to 2,000.

The world’s largest professional social network LinkedIn, has marked the milestone of growing its Irish membership to two million people by announcing that it is creating 800 new jobs for Dublin.

The company has said that the recruitment process for the new positions has already begun, There are over 100 roles open today in areas such as sales, marketing, customer service, finance and analytics.

LinkedIn says it has already expanded its workforce from 1,200 people to 1,500 people since the last recruitment drive, and the balance of positions to be filled by summer next year.

Last year the company announced it had done a deal for a new 150,000 sq ft development at One Wilton Park that will allow for even further potential growth.

That project is due for completion in 2020.

Intimidation As Builders Down Tools In Scenes Likened To ‘The Wire’