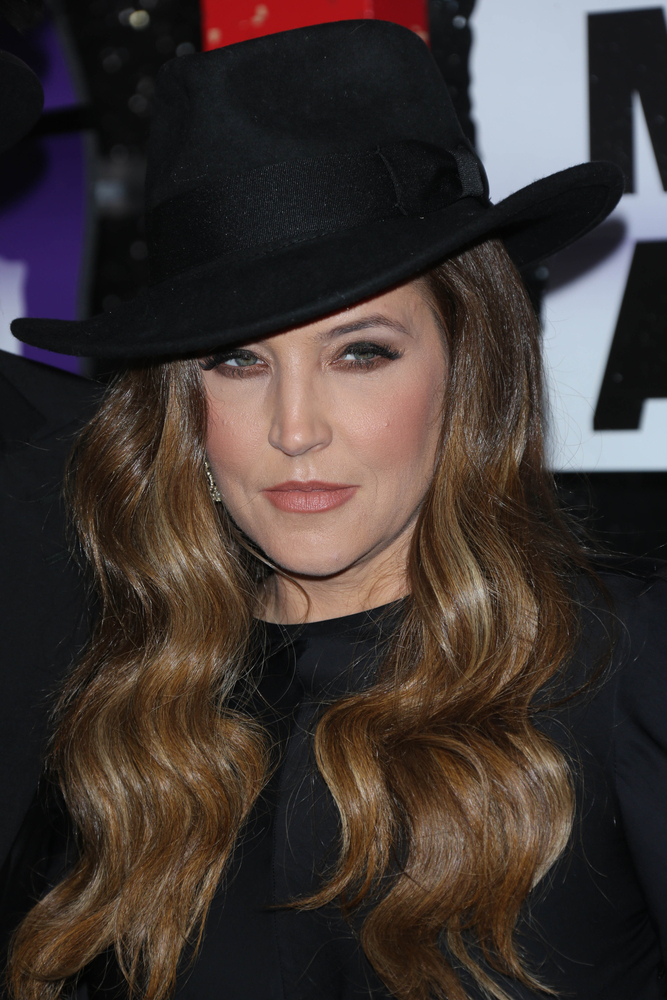 His mother Lisa Marie Presley’s manager confirmed the news, with local media reporting the death as an apparent suicide.

Mr Keough was the youngest of the two children Lisa Marie Presley had with her former husband.

Mr Keough rarely appeared in public, but the few photos of him showed his strong resemblance to grandfather, Elvis Presley.