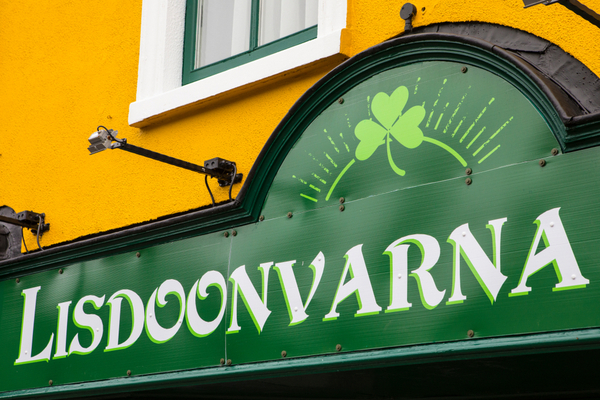 The Lisdoonvarna Matchmaking Festival has been cancelled for the second year in a row due to in-place restrictions for COVID-19. The annual gathering, usually held throughout the month of September, draws large crowds to the North Clare town each year.

However, it has been cancelled again in has been described as a “devastating blow for local businesses”. The festival’s organiser, Marcus White revealed that the cancellation will cost the town a loss of “over €5 million to the local economy when both years are taken into consideration”.

“As the Government have advised that there should be no large-scale indoor events until the whole population has been vaccinated, this year’s Lisdoonvarna Festival has regrettably been cancelled. Many people, especially younger ones, will not be fully vaccinated before the end of September,” Mr White said.

“All our events are staged inside, including the country music marquee that can accommodate up to 2,000 people, which is not permissible under current guidelines. We would not be able to manage the very large crowds that normally throng our small town for a month.

The Lisdoonvarna festival organiser said they also have a “duty of care to protect the health and safety of the local community, staff, artists and visitors, so we will not be taking any risks”. Although many other events can be rescheduled for later in the year, Mr White said such a move is not an option for the Matchmaking Festival.

“September has always been the month the festival has taken place, since it began over 160 years ago. Traditionally it’s the time when farmers celebrate the end of the harvest and converge in the village looking for love and a bit of craic. It is this sense of heritage and history that makes Lisdoonvarna so unique and endears it to so many people from all over the world,” Mr White said.