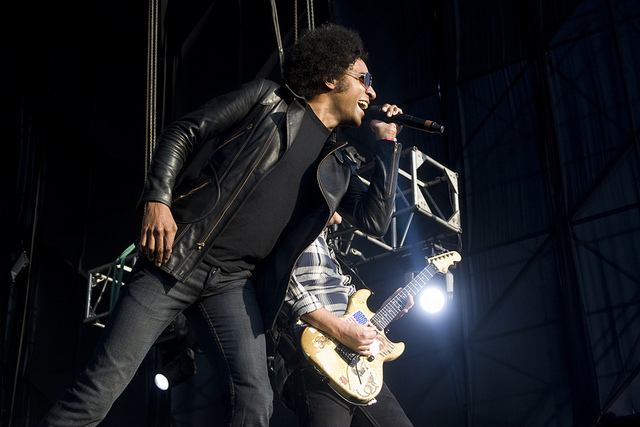 Alice in Chains have released their first new song in five years, called ‘The One You Know’. The song is a preview to the band’s forthcoming, untitled sixth LP, which is due for release later this year. The video for their new single is available at the bottom of the page…

Of course Layne Staley’s distinct voice is irreplaceable, but this fuzz rock groove is worth a listen. This new record is Alice in Chains’ third collaboration with producer Nick Raskulinecz. The record is penciled for release this summer, though the band have yet to announce a track list or release date.

Listen to “The One You Know” featured on @Spotify‘s New Music Friday playlist here: https://t.co/rgfrmGs6So pic.twitter.com/tLrCG9UPD9

Touring North America ahead of a stint of international dates in June and July, Alice in Chains, will then launch another North American leg in late August.

Mick Jagger Explains Why He Stopped Writing His Autobiography