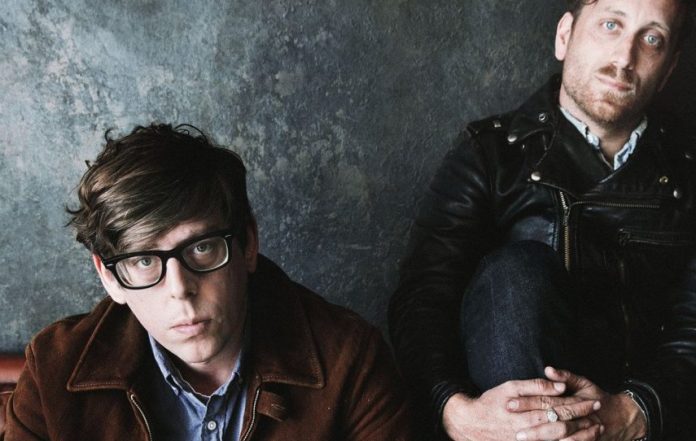 The Black Keys drummer, Patrick Carney has dropped ‘Akron, Ohio’, the debut record from his new group, Sad Planets Their excellent new single is streaming below.

Carney is joined by John Petkovic from Guided by Voices, Death of Samantha, Sweet Apple and Cobra Verde for the new project. According to a press release, Carney “plays drums at times, but also adds Enoesque synthesisers and other instruments to the mix.” Their debut record drops on April 19.

The NME reports that The Black Keys, which Carney formed with vocalist Dan Auerbach back in 2011 last dropped a record in 2014 ‘Turn Blue.’