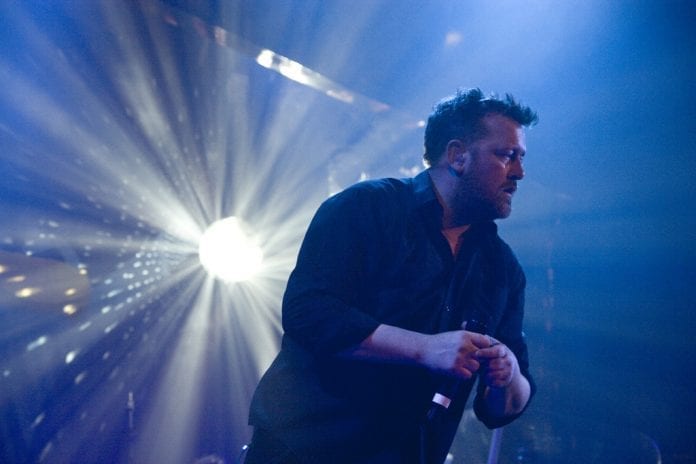 Elbow is soon to officially release a new single from their upcoming album ‘Giants of all sizes’ due out on October 11th. The band have shared the new track ‘Empires’ online and fans will be familiar with the song as it’s been played live at some of their concerts.

The album is Elbow’s eight record according to Guy Garvey the frontman of the band, the first since their 2017’s ‘Little Fictions’.

The first track ‘Dexter & Sinister’ arrived out this month and now this latest track is hailed as somewhat darker, more experimental tune according to Spin.

On the track, Garvey’s sings “Baby/ Empires crumble all the time/ Pay it no mind/ You just happened to witness mine,” in the first verse over bursts of a distorted organ.

According to the band’s keyboard player and producer Craig Cotter, they

“thought the studio would give us inner-city vibes but we were on the edge of Hamburg which meant we spent more time in Clouds Hill [Studios] rather than exploring,”

This suggested that the recording location had an effect on the sound:

“With time to spare, we sat around and played together in a way we haven’t for a long time and experimented and improvised with the music which led to the looser feel you hear on ‘Empires’”.

Included with the single is an official black and white lyric video:

Singer Guy Garvey spoke to NME about the album saying:

“A lot about this record is different. We started recording in a new city, in Hamburg, we changed the way we worked and we all decided from the off to let the songs take the lead, without compromising the vision of each tune.

He added: “At times, it’s a bleak record, but it has a huge if bruised, heart. It was a pleasure to make and we are all immensely proud of it.” As well as ‘Dexter & Sinister’ and ‘Empires’, LP 8 will feature ‘Seven Veils’, ‘The Delayed 3:15’, ‘White Noise White Heat’, ‘Doldrums’ and more across its nine tracks.

A recent press release said the project “lyrically takes in moments of deep personal loss, whilst reflecting its times by confronting head-on the spectres of injustice and division not just in the UK but across the world.”