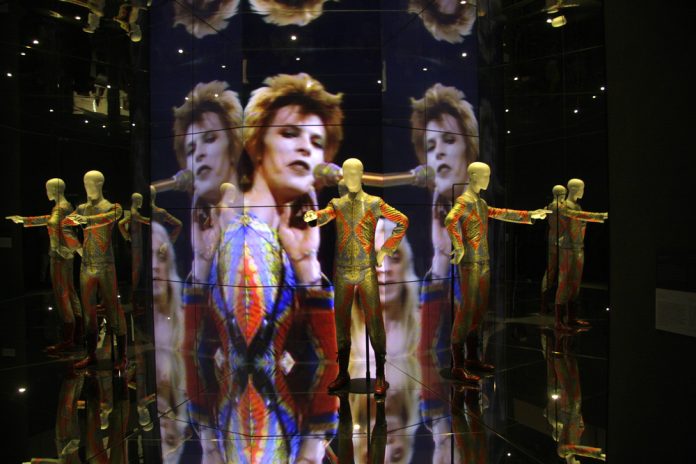 A demo that is believed to be one of the first recordings of David Bowie‘s ‘Starman’ has sold at auction for €59,000 yesterday.

The demo went under the hammer at Merseyside’s Omega Auctions, with a guide price of €11,600.

The tape dates back to 1971 and it’s reported that both Bowie and his Spiders from Mars guitarist Mick Ronson made the recording.

Ronson later gave it to Kevin Hutchinson, a burgeoning musician and close friend who wished to learn the legendary track. Also included on the demo are early versions of Hang Onto Yourself’ and ‘Moonage Daydream’.

The tape was then left in Mr Hutchinson’s attic when he finished listening to it. Speaking to the Press Association, Mr Hutchinson revealed how it felt to listen to the demo years later,

“Now i’m 65 and i played it, i just couldn’t believe how good it is. But at the time, i thought: it’s not bad. At 16 you’re not totally impressed, nothing impresses you.”

Mr Hutchinson explained how he rediscovered the precious demo,

”I found it and got my old tape recorder out of the loft as well and threaded the tape into the machine. We couldn’t believe it when we heard it. It’s superb.”

The listener can hear Bowie tell Mick Ronson that the song wasn’t quite over when he tries to end the recording.

“You can tell that Mick has never heard the song before because at the end he is just about to turn the tape recorder off and Bowie says: ‘Hang on. There’s a little bit more’”.

Check out the awesome demo below:

Temple Of The Dog Hint At Future European Tour