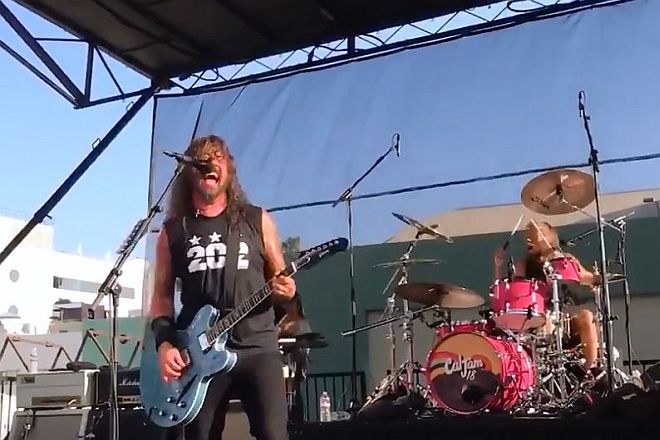 The Foo Fighters are sharing audio from a 2011 show at the iTunes Festival in London, UK. This is the latest release in their new series of archival concerts.

According to Antimusic, the EP entitled  “00111125” comprises of six songs from the rockers’ performance at The Roundhouse. That was while the band were touring at the time in support of their seventh album, “Wasting Light.”

The release has four tunes from the album. They are  “White Limo”, “These Days” “Arlandria” and “Walk”. The music blog also reports that 2007 single, “The Pretender”, and the finale of their 1997 classic, “Everlong”, in included from the 27-song set.

Announcing the track on social media the band said:  “Dance like it’s 2011.” The Foo’s recently kick-started their archival series with the EP “00950025”,

That release comprised of material from a 1995 appearance at the UK’s Reading Festival and a 2000 show in Melbourne, Australia. Listen to the new EP below:

Villagers and Cathy Davey Among A Host Of Irish Musicians For...