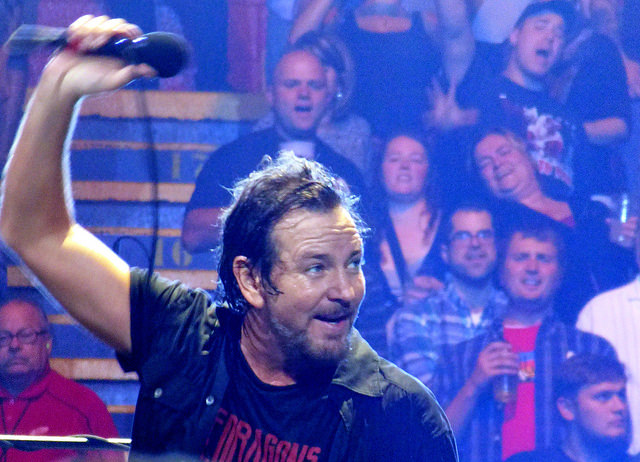 Pearl Jam have released the second track from their imminent record, Gigaton. It’s sounding a lot more like the Jam of yore!

Compared to first single release from the band, “Dance of the Clairvoyants.” this tune is reminiscent of more familiar offerings from the Seattle rockers. 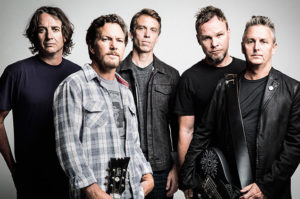 As Spin observes, this would be a track that you would find from 2016’s Backspacer and comes replete with a kick-ass Mike McCready solo break.

In anticipation of Gigaton’s release, Pearl Jam has been teasing clips of music over the last couple of weeks. They shared a clip of this single song by having listeners point their phones at the moon. 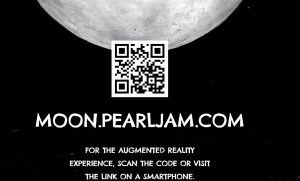 They also shared the video for “Dance of the Clairvoyants,” which was their first in seven years and teased a track called  “River Cross” as well.

Gigaton will be drop on March 27!  Check out “Superblood Wolfmoon” below: