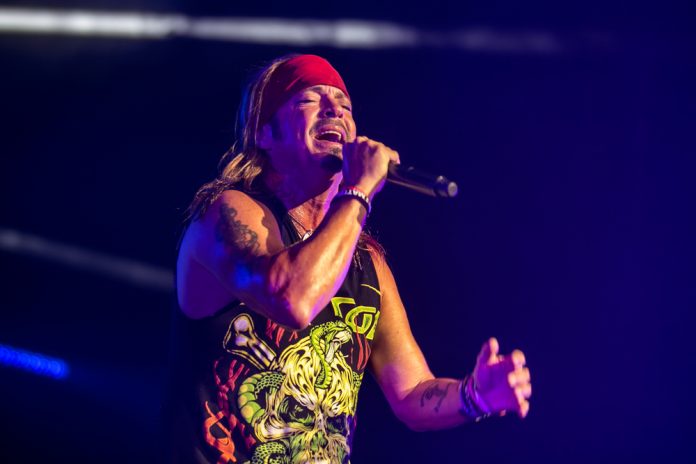 Bret Michaels the man better known for fronting and recording music with the band Poison has just released a song called “Unbroken”.

Michaels claims this new song and video drop is something special as this time his songwriting collaboration is with his daughter, Jorja Bleu.

On the introduction to the music video, Bret explains his motive for recording the track and why this time it was so different for him.

Michaels explains that he co-wrote the song with his youngest daughter, Jorja Bleu and describes the theme of the song as that of triumph over tragedy and about weathering the storm.

Living as a diabetic for the whole of his life, Michaels admitted via Antimusic there are the demands of having to inject five times a day.

The rocker said he had been through quite a lot and this track is a reflection of having to come to terms with the struggle of living with this condition. He hopes that by telling his story that it will empower others.